From Russia with Love!

We travelled thousands of miles, spent hundreds of pounds/rubles/zloty, took many modes of transport, but we made it!!! Myself (Colin Macnab) and Gavin Watt competed at the European Under 23 Beach Volleyball Championships in Yantarniy, Kaliningrad- Russia! Was it worth it? Every minute!! We loved it.

We flew to Gdansk on the 11th August, stayed in a hostel, then got the train to Kaliningrad the next morning. It was an interesting journey which included guards with guns, pointing and shouting at us, sniffer dogs and security checking our luggage, security was very strict! Thankfully our visas were accepted and we were picked up by a Jenson Button wannabe who got us to our hotel in ‘quick’ fashion!

That evening the draw was made and we were in Pool C with Spain, Israel, and Serbia. Our first game was against Spain who had Gavira who had finished 3rd in a world tour event- tough opener! We were taken to the venue by the shuttle bus. The setup was unbelievable – a 1500 seater main stadium, practice courts, 4 main courts, ball retrievers, our own Scotland strips etc. In our first game we served tough and sided out well but the experience of the Spanish pair was too much. We lost 21-13, 21-15 but we agreed that it was the first game playing beach which we had lost but enjoyed!

Our second game of the day was against Israel. We were both fired up for this game and raced in to the lead. At 18-16 up, the Israelis caught 2 net bands and our lack of experience showed as Israel took the first set 21-18. The second set saw the opposition take an early lead which we struggled to claw back- 21-12.

That night we knew we had to beat Serbia the following day to have any chance of making the final 16. In the form of Basta from Serbia, we quite literally had a mountain to climb! We served great, passed perfectly, defended well but his presence at the net was overwhelming. Big Basta and his partner won 2-0, 21-16, 21-12. Our tournament was over.

As sad as it was to be finished, we had loved every minute of the tournament. We had competed against some of the top pairings in Europe, and got a taste of what elite level beach volleyball looks like. The standard was unbelievable, the physical attributes of all the players was outstanding. The women’s tournament was great to watch, and we learned a lot from the men’s game.

This epic journey has left us determined to get faster, more powerful, and gain more experience so we can compete in this tournament next year. Despite losing all 3 games, we fought like warrior poets, we fought like Scotsmen but sadly it wasn’t enough. Thanks again to everyone previously mentioned. Bring on next year! 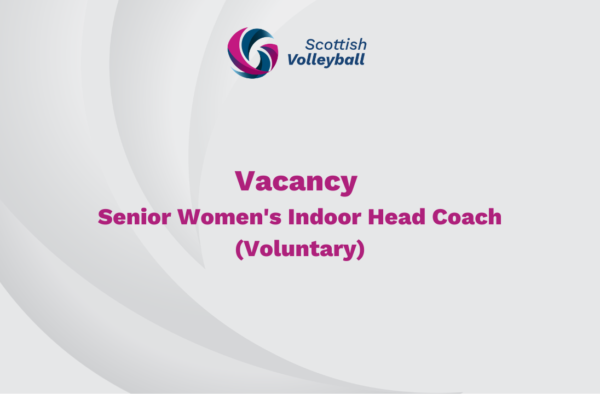