their faces on Saturday, despite suffering a fourth successive Olympic volleyball defeat – 16-25 19-25 18-25 courtesy of Poland.

The gold medal favourites beat Harry Brokking’s young squad but, unlike in defeats to Russia, Australia and Italy, the host nation walked off the court knowing they had left nothing on it.

Playing against Poland and in front of a boisterous atmosphere that had the temporary Earls Court stands shaking to their foundations, they took the game to their European rivals and earned new-found respect as a result.

Dami Bakare, so unusually subdued for most of the tournament, found some rhythm up high and libero Dan Hunter was incredible in the face of some thunderous Polish hitting.

All in all it added up to an entertaining 90-minute workout and coach Harry Brokking was glad to see his men show what they  can do. “It was a good match against a top team. I am proud of those guys,” he said.

“We gave them some targets and they did their best – it was much better than against Italy. We tried not to let them jump away from us, we played a nice match and for Dami, he played a perfect game.

“One of our goals was to show everyone in Great Britain we have progressed and we have a team that can compete and play. We cannot win it yet, we need more time, more big tournaments. But if we get the chance, we have done what we can and we deserve to keep on going.
“
With captain Ben Pipes seemingly free of the pressures that have dogged him all tournament, he was able to set the likes of Bakare and Mark Plotyczer with more regularity and they did not disappoint.

Behind them was the exceptional Hunter. The Poole-born defender took some almighty blows from the Poles – at one point a Jakub Jarosz spike was so hard it knocked him off the court – but he repeatedly got back up for more punishment.

“You can see how hard we had to work for every point. If you don’t get a good serve you’re under pressure. We’re pleased, but we didn’t get a set or make above 20, but that’s the first time we’ve played a team that good so it’s fantastic for us,” he said. 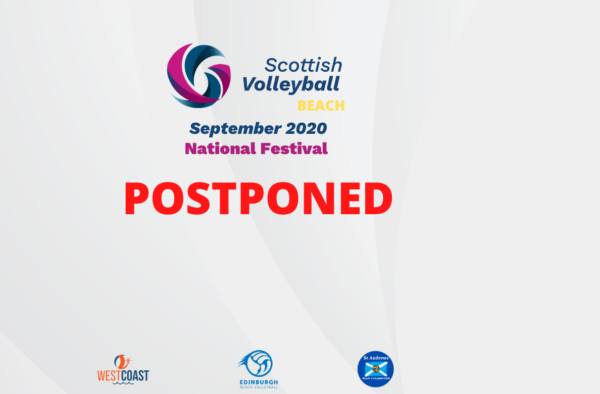 The First Minister’s statement to Scottish Parliament yesterday set out a tightening of coronavirus-related restrictions, in response to an…
General 26th May 2014

A Week in the Life of the SWNTP: The Picture Takes Shape

On Sunday afternoon, in the sports hall at Calderhead High School, I looked on as fourteen players created a…