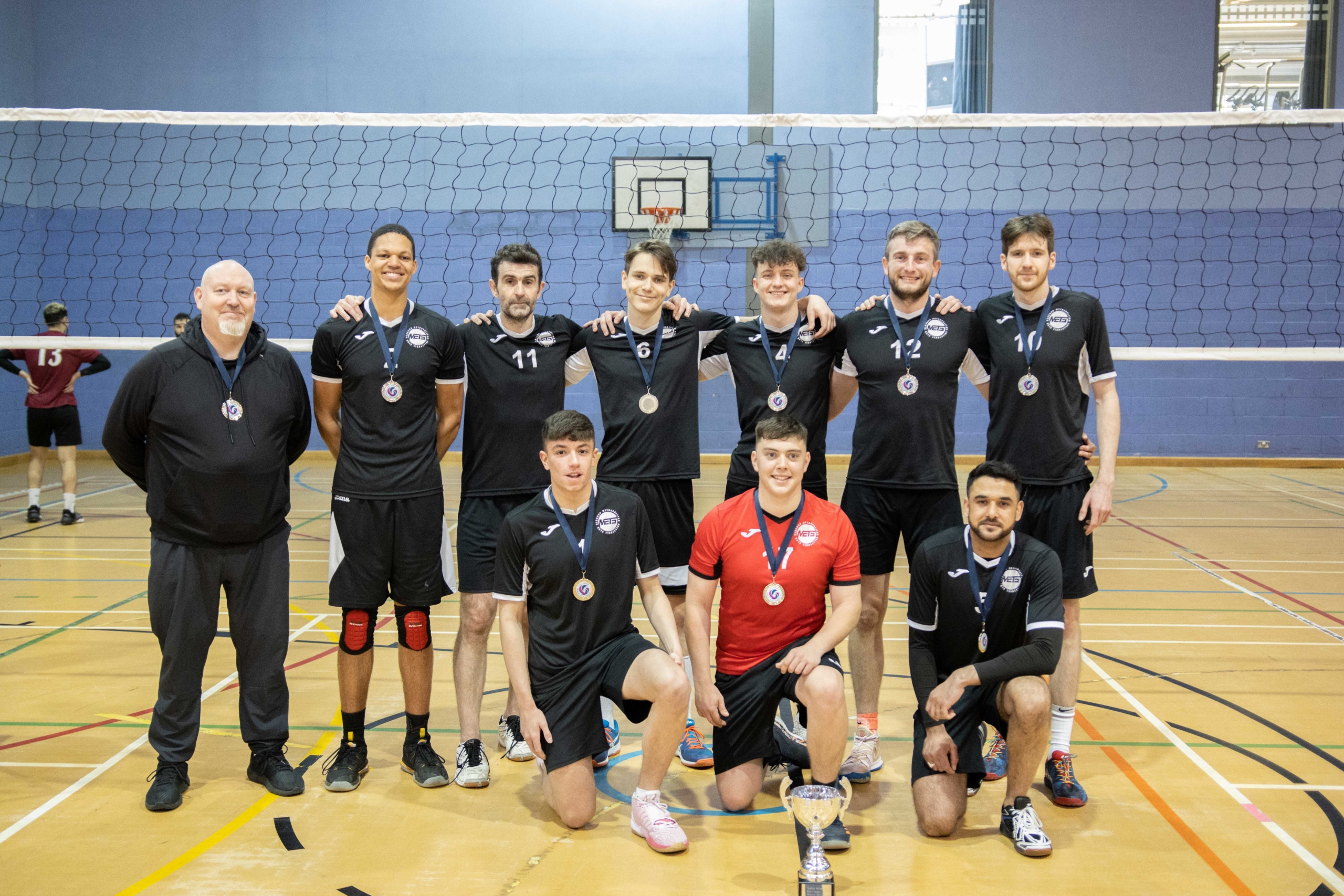 After completing a full 16-game, home and away season, Glasgow Mets have been crowned SVL One Men’s champions which will see a return to Men’s SVL Premier for the first time in four years. 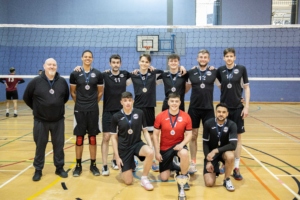 With a home match at Glasgow Caledonian University ARC, Glasgow Mets ran out comfortable winners despite a strong fight from NUVOC II. The 3-0 victory was more than enough to confirm victory before Lenzie (their challengers for the title) even played. Lenzie were the only team to beat Glasgow Mets in the league – a 3-2 win – but a straight sets loss to Glasgow Mets in the return fixture and going to five sets in two other games would inevitably doom their title ambitions. 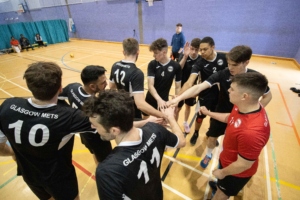 Lenzie still have a chance to join the 2022-23 SVL Men’s Premier Division should they win their upcoming playoff with Dundee VC who finished seventh in Men’s SVL Premier 2021-22. 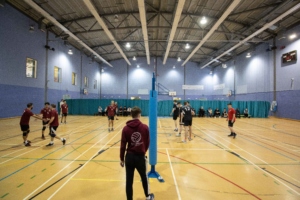 Soon after the victory, Glasgow Mets turned thoughts towards the new season and work to be done during the summer to prepare. 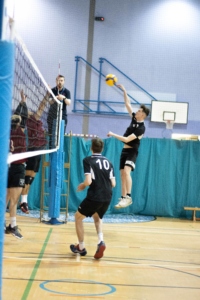 The UKCC Volleyball Award examines the skills of both ‘How 2’ coach, and ‘What 2’ coach