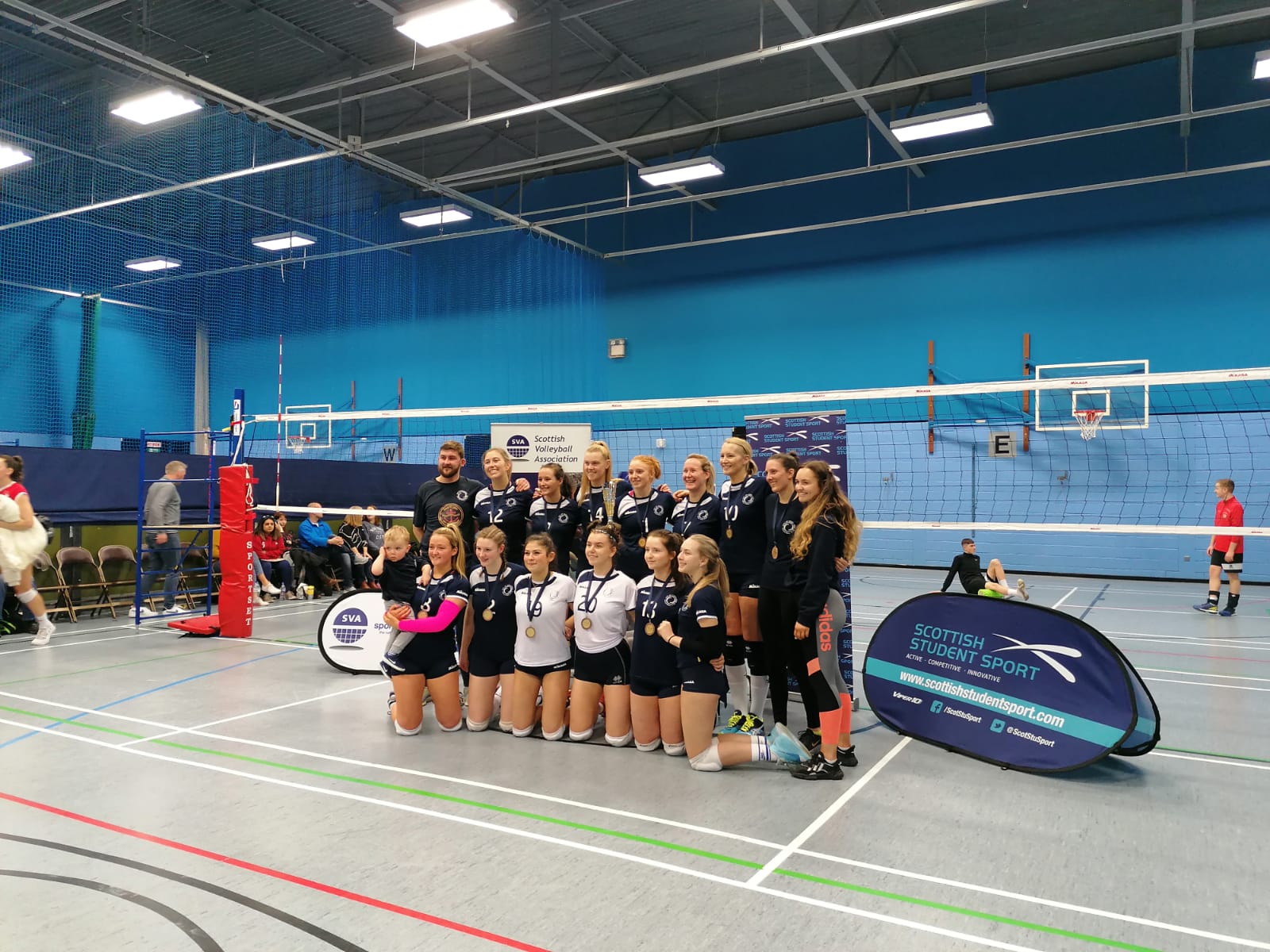 It was a great weekend for volleyball at the Sports and Exercise Institute of Dundee University. City of Edinburgh brought home two trophies as they won both the women’s and men’s finals of the Grand Prix. Both finals saw City of Edinburgh and Su Ragazzi as protagonists.

The men’s team of Su Ragazzi and City of Edinburgh fought hard to get the Grand Prix title. Both teams demonstrated a high level of performance, with City of Edinburgh winning the final for 3-0 (25-20, 25-18, 25-23).

Scottish Volleyball is really grateful for the amazing collaboration with the ISE of the University of Dundee. A big thank you goes to all the volunteers and referees that helped out during this great Sunday of volleyball. 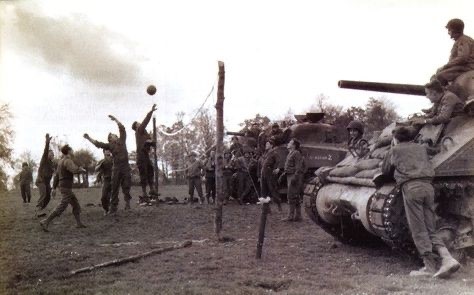 The Scottish Volleyball Association would like to mark the 75th Anniversary of VE day, the day which marked the…
Events General School 22nd June 2011

The recipient of one of the SVA’s grants updates us on their progress.