This week we are starting with great news!

Over the weekend through our social media channels we have announced who our first guests are going to be. We are looking forward to working altogether for a great coaching month!

The webinars will take on June 3rd with Marco Mencarelli and June 4th with Vincenzo Fanizza. The webinars will both be at 7.00 pm and they will be held via Zoom. You will receive further instructions on how to access the webinars prior to the dates of the meetings and only if you have signed up.

Here below you can find the links to sign up for both webinars:

These coaches both have great experience both at national and international level.

Marco Mencarelli is a well-known face at the Italian Volleyball Federation having worked with a number of teams since starting work for the Federation in 1992.

From 2001 until 2004 Mencarelli worked as an assistant coach for the women’s national team when they won the 2002 FIVB Volleyball Women’s World
Championship and competed at the Athens 2004 Olympic Games. Mencarelli coached a young team to the bronze medal at the 2005 Mediterranean Games in
Almeria and then took over the U20 women’s team. He led them to three European titles in 2006, 2008 and 2010 before they won the 2011 World
Championship in Peru. For good measure he added a 2014 European bronze.

He has been Technical Director for the national age-group teams and took over the U18s in 2012. In 2015 as coach of U18 women’s Italy team he won the gold medal  at U18 World Championship.

From 2015 to 2019 he was the head coach of Unendo Yamamay Busto Arsizio (UYBA). In 2019 he coached Savino del Bene Scandicci. Now he is head coach of Il Bisonte Firenze.

Vincenzo Fanizza started his career working especially with junior teams in his native region, Puglia. He achieved important results at a national level with junior teams of his club in different categories (U15, U16). In the U16 category he won a bronze medal in the national league in 2007. He then won the gold in 2009, 2017. In the U15 category, he won the gold medal in 2015 and 2016.  From 2013 until 2017 he was appointed as head coach for Materdomin Castellana Grotte, which takes part in the A2 Super League in Italy.

In 2018 he became head coach of the Italian U18 Men’s National Team and with this group he winds the Bronze medal at the Men’s European U18 Championship that toook place in the same year.

In 2019 with the Italian U19 Men’s National Team, as head coach, wins the U19 Men’s World Championship.

If you have any question, please do get in touch with us at coaching@scottishvolleyball.org 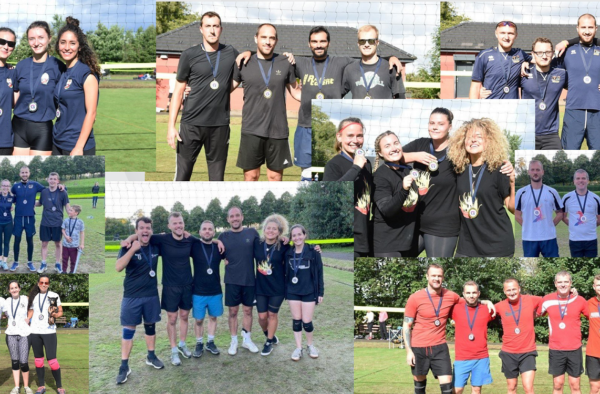 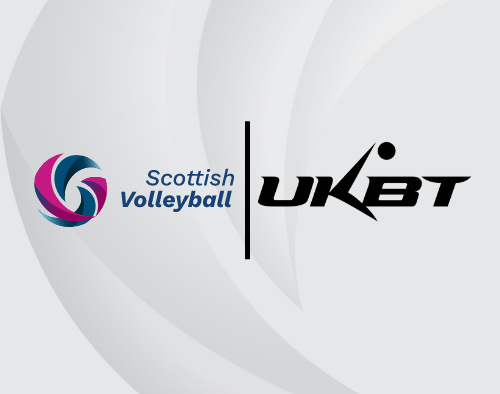 Scottish Volleyball are delighted to announce a partnership with UKBT for the summer beach season 2022. This partnership will see…