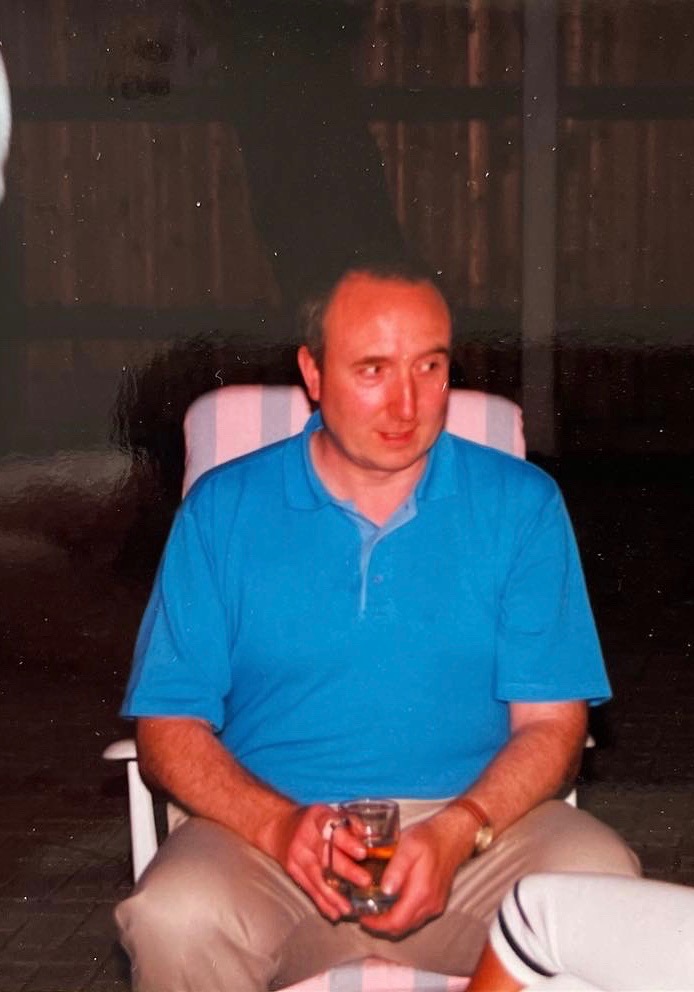 Tom Krawczyk, one of Scottish Volleyball’s longest serving and much loved and respected sons, died suddenly on Monday 9th August at 72.

Tom will be best remembered for his work in taking Bellahouston Volleyball Club from Glasgow and rebranding it into Bellshill Cardinals – one of Scotland’s most significant clubs in the late 1970s. The club ran through well into this century.

Tom was a Geography Teacher at Cardinal Newman High School, the base for the club. When Tom was head coach at the club, he took the Men’s team to three surprise Scottish Cup finals in a row winning the trophy in 1985. He was also coach for a short period to the Scottish Schools under-18 girls team. He taught in Secondary Schools for 44 years in Glasgow and Lanarkshire and on his retirement at 66 took on a second degree at Glasgow University which he completed with Honours this year.

He leaves behind three much loved children Thomas, Susanna, and Nina and his brother, Vince Krawczyk.

His funeral is at the Hurlet Crematorium G53 7TH this Wednesday the 24th August at 10.00 and there are drinks and sandwiches at the Lok Bar and Grill, 16 Newlandsfield Rd. G43 2XU from 11.30.

Tom’s daughter, Susanna, welcomes all of Tom’s friends and colleagues to attend both events. 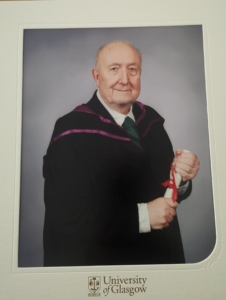 “Mad March for the Juniors”

March 2012 will see the start of yet another fantastic and exciting series of events in the Junior Calendar.