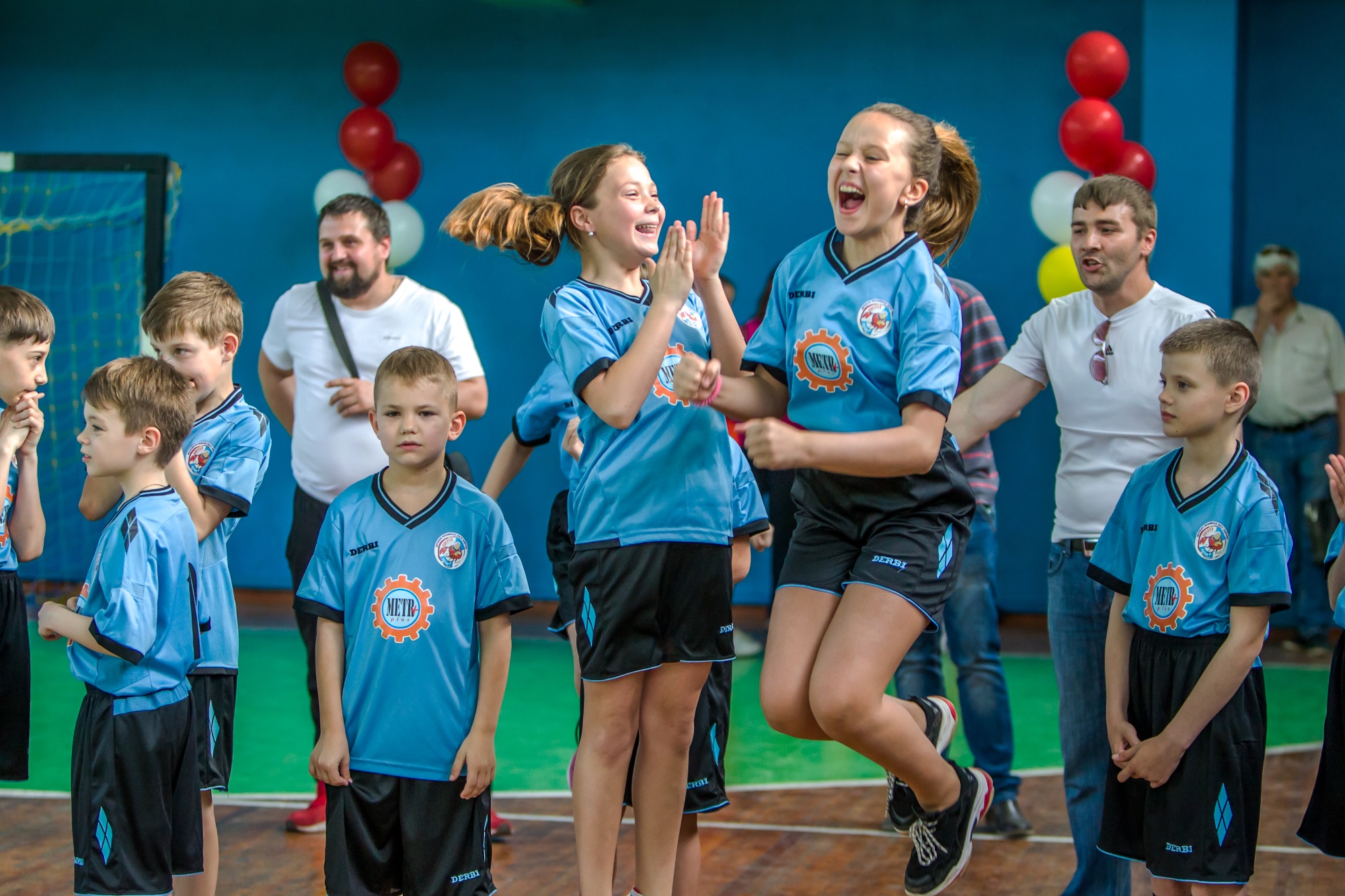 Parental approval for the nation’s coaches

UK Coaching, the lead agency for coaching in the UK, has released new research, which suggests that parental perceptions of coaching are overwhelmingly positive.

Over 1000 parents of children, who currently take part in coached sport and physical activity, were surveyed in the independent, nationally representative research, with 80% describing their coach-parent relationship as very or fairly positive. Additionally, 93% of respondents had very high levels of trust in their child’s coach and 98% never had any concerns, complains or problems.

The primary aim of the survey, which was conducted by YouGov on UK Coaching’s behalf in 2018, was to understand parents’ views of their child’s coach and coaching.

Familiarity has an important part to play in the coach-parent relationship, with results showing that 87% of parents who were on first name terms with their child’s coach, were more likely to report a positive relationship. This was also a factor in the amount of feedback parents received from coaches about their child, with those parents who said they ‘know the coach very well’ receiving frequent feedback.

When asked, ‘what they liked most about their child’s coach?’, the most popular responses were: ‘their child likes them’; ‘they are experienced and knowledgeable; ‘and they make sessions enjoyable’. However, the report also shows that two-thirds of parents did not undertake any relevant checks on their child’s coach, either because they did not think it was necessary, or because they expected the club/facility to do the relevant checks.

“This research demonstrates how the coach-parent relationship is overwhelmingly positive.

“Great coaching is about people supporting people to be the best they can be. And we’re applying this to the coach-parent dynamic. As some of the statistics from this report suggest, communication between both parties is key – those who do more of it and get to know each other create positive perceptions of one another and this can only benefit the support and encouragement a child receives during their involvement in sport and physical activity.

“On the other hand, it is also important that parents are supported and empowered to know what questions to ask about their child’s coach and that coaches are educated to be able to include parents in the coaching experience. That’s why we support initiatives like the NSPCC’s Parents in Sport Week, and have partnered up with Working With Parents in Sport to celebrate the role both parents and coaches can play in ensuring their child has a great coaching experience.”

“It is pleasing to see how parents perceive their children’s coaches albeit from a small sample group.

“The coach-parent relationship is incredibly important, with both groups playing a key role in the achievements of young people. Continuing to work positively together will ensure the very best outcomes.”

UK Coaching has a number of free and subscriber-only resources to help coaches nurture positive relationships with parents.

As the Olympics creeps closer, the NTO training is gathering pace to ensure that our GB scorers and linejudges… 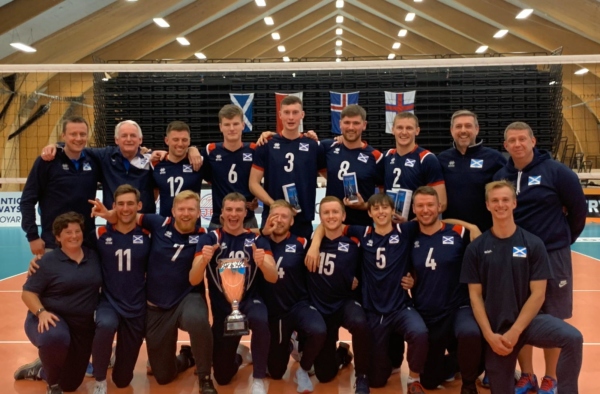 It’s been crazy to think that our volleyball world has been rocked for so long by Covid 19, however…