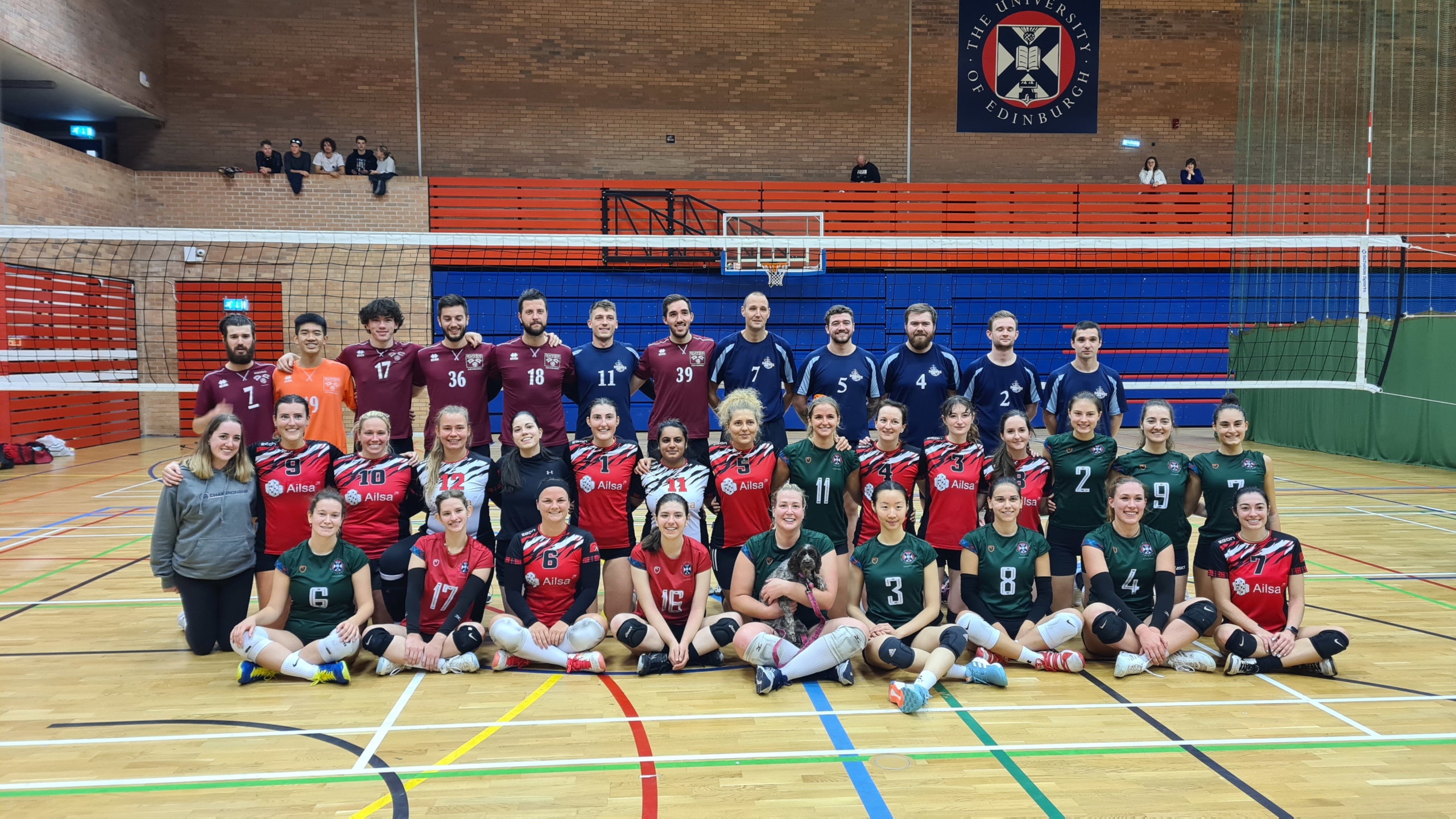 This weekend saw the conclusion of the Bill Stobie Interclub Challenge, a new preseason tournament ran by Bill Stobie, head coach of NUVOC Volleyball club, and valued Scottish Volleyball member. Originally designed as a celebration of his 60th birthday in 2020, the competition was put on hold due to the covid 19 pandemic, but this year saw its eventual introduction to the indoor season. 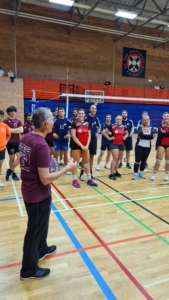 Held in sports halls around the country, the competition was the perfect way to dust off the summer cobwebs and get back into the indoor season. In an exciting finale between Su Ragazzi and Edinburgh University women, Su clinched the trophy with a close 4-0 win.

Conrgatulations to all the teams who took part, and the referees who used this opportunity to improve their refereeing qualification. Here’s to next year!

The 2017 Scottish Volleyball Association Finals Weekend is upon us and it is bigger than ever.