The top teams in the under 16 Junior National League descended on Wishaw on Sunday 8th March for their playoffs in what turned out to be a thrilling day.

Next up were the girls and Marr A were triumphant over Belmont. City of Edinburgh faced South Ayrshire in what turned out to be a very exciting semi-final. South clinched the victory in two sets and prepared to face Marr in the final.

The boys final saw Marr face Edinburgh. Clever hitting and solid defence from the Marr side saw them win the u16 boys title for the second year in a row. In the girls final Marr were hoping to complete the double with a victory over local rivals South Ayrshire.  South had other ideas and put in a solid performance to secure a 2-0 victory.

Our match officials for the day of Brian Gaw, Martin McMullen and Alice Stewart as well as Jen Downs from Special Events and John Reid all deserve a big thank you for making sure the playoffs went as smoothly as possible.

The JNL returns to Wishaw on the 22nd of March for the under19 Playoffs, the first match starts at 10am and should prove to be another day packed full of excellent junior volleyball. 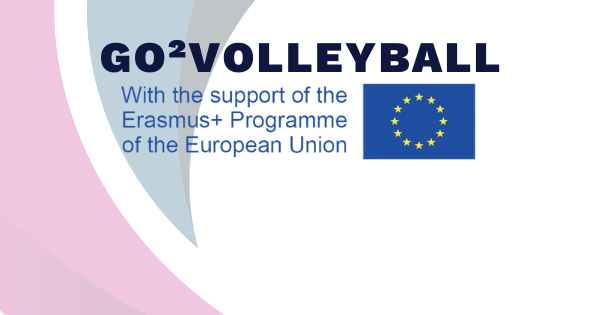 On behalf of the British Volleyball Federation (BVF) I would like to welcome you to our website www.britishvolleyball.org.