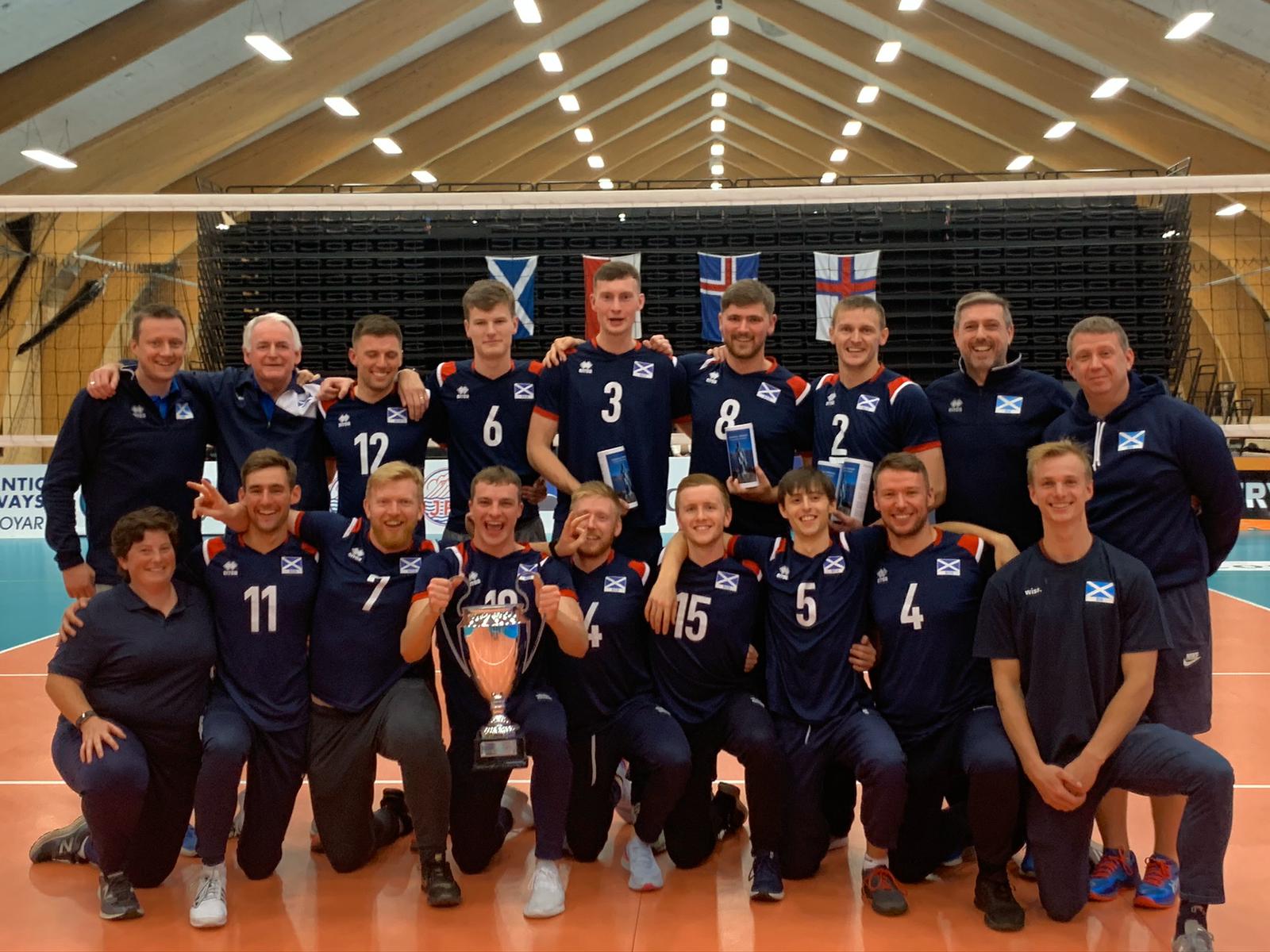 After their success in the SCA Championships in October, the senior men have announced their squad for the next part of their journey. The group travel to Luxembourg on the 2nd of January for 3 days of competition against Luxembourg, Iceland and England.

Our senior men last won the tournament in 2012 and travel in confident mood, however, they are well aware of the challenge that lies ahead.  Scotland’s only loss in the SCA was to Iceland and they will be looking to improve on the weak blocking that led to that defeat.  A recent victory over England shows the quality in the Scotland camp but greater consistency will be required this time around in order to repeat the result.  Scotland have not played Luxembourg for a number of years but are looking forward to the match.  Luxembourg will be without World Club Champion Kamil Rychlicki but can still boast a strong and experienced side.

The squad contains a mix of youth and experience but they will be determined to demonstrate the attitude and work ethic that has made 2019 a very enjoyable and successful year.

Match schedule (Live stream will be shared on social media if permitted):

The Squad in full:

“Don’t limit your challenges; challenge your limits. Each day we must strive for constant and never ending improvement.” — Tony Robbins.

The Flying Scots International returned to University of St Andrews for its second year, this time with an additional… 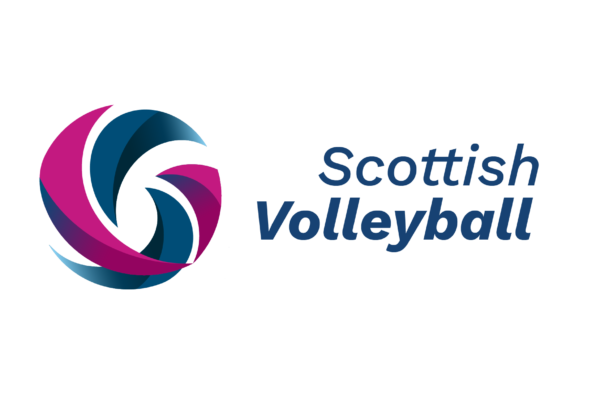 Scottish Volleyball beach performance elite athletes made a welcome return to the sand this morning.  We were recently granted…