Snow Volleyball Night at the Austria House at PyeongChang 2018 created quite a buzz on social media, with both the participants and fans actively expressing their excitement about the historic event.

The FIVB and CEV showcased the spectacular new discipline for the first time at a Winter Olympics venue with a Snow Volleyball exhibition match, in which seven legendary players from Volleyball and Beach Volleyball tested out their skills on the snow.

“It was a fantastic experience! It was a show! A wonderful atmosphere, media from all over the globe, a great opportunity for Snow Volleyball to become known to the outside world! I really liked it,” said three-time Beach Volleyball Olympic medallist Emanuel from Brazil on Facebook and Instagram. “It’s cold for the weak ones,” he shared in another post.

2000 Volleyball Olympic champion Vladimir Grbic was one of the most active on social media, posting photos and live videos from before, during and after the Snow Volleyball event in PyeongChang on various platforms.

Kim posted a photo with some of the other legendary participants taking part in the Snow Volleyball Night, inviting her followers to join them at the venue in PyeongChang.

2003 Beach Volleyball European champion Nikolas Berger from Austria was also impressed both by the stellar company and the extensive media coverage of the exhibition match.

Of course, not only those who actually played on the snow were excited to share their experience on social media. Organisers, media and fans, both on and off site, made sure they commented on the historic moment too. 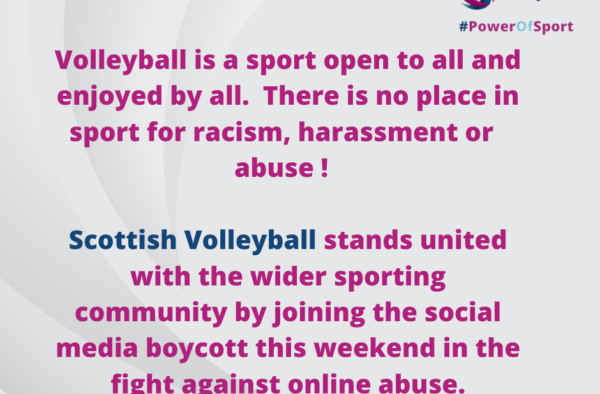