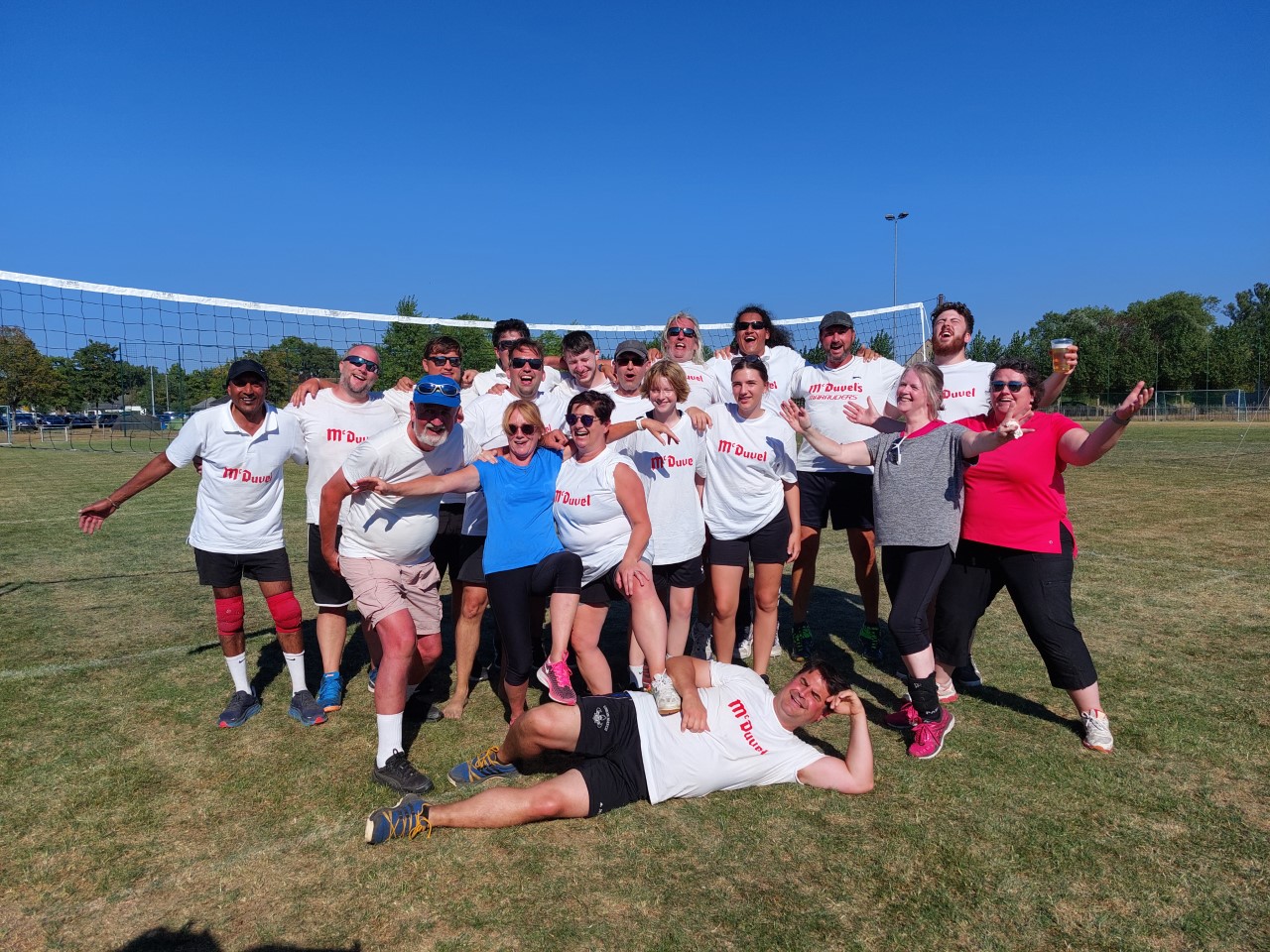 The sun beat down all weekend on the white skins of the 12 Perth, Kinross and Fife volleyballers who had made the long journey to De Haan in Belgium for their 48th annual tournament with temperatures of 35 degrees on both the Saturday and the Sunday.

After the long Thursday road journey from Kinross to Hull, the overnigh t ferry crossing to Rotterdam was a welcome break before another 3 hour road journey from Rotterdam to De Haan where the group set up their tents on the Friday in preparation for games commencing on the Saturday morning. The Scots group were joined by four female members of Perth’s Motley Crew along with five Belgian males and three Belgian females forming teams called McDuvels and McDuvels Cocktails. A men’s team competed in the regional league competition with a mixed team competing in the Mixed Recreational League. 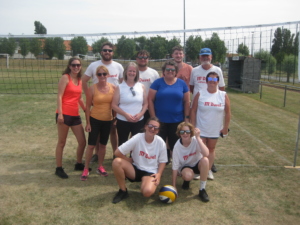 The men’s team started promisingly with two wins which was followed by a losing draw and a winning draw (the tournament rules state two sets only are to be played with set points separating the winning and losing teams). The mixed team suffered two losses as they took a little time to find their feet with the coming together of three different groups. They then recorded a draw followed by a victory and an unfortunate loss to finish Saturday’s play. Sunday’s games saw the men’s team continue their winning ways in a very close league of 8 teams. The mixed team lost their first Sunday match before drawing their second, winning their third, and drawing their final game to finish 8th out of 14 teams. The men’s sectional games resulted in an extremely close finish with only three points separating second to fourth place reulting in the Belgian/Scots ‘ blend taking the silver trophy, their highest ever finish in international competition. 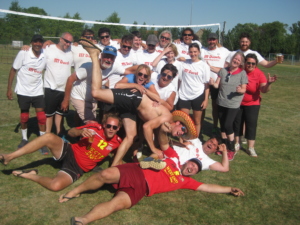 Did you know that your Club has been invited to participate in this essential meeting? We need each and…