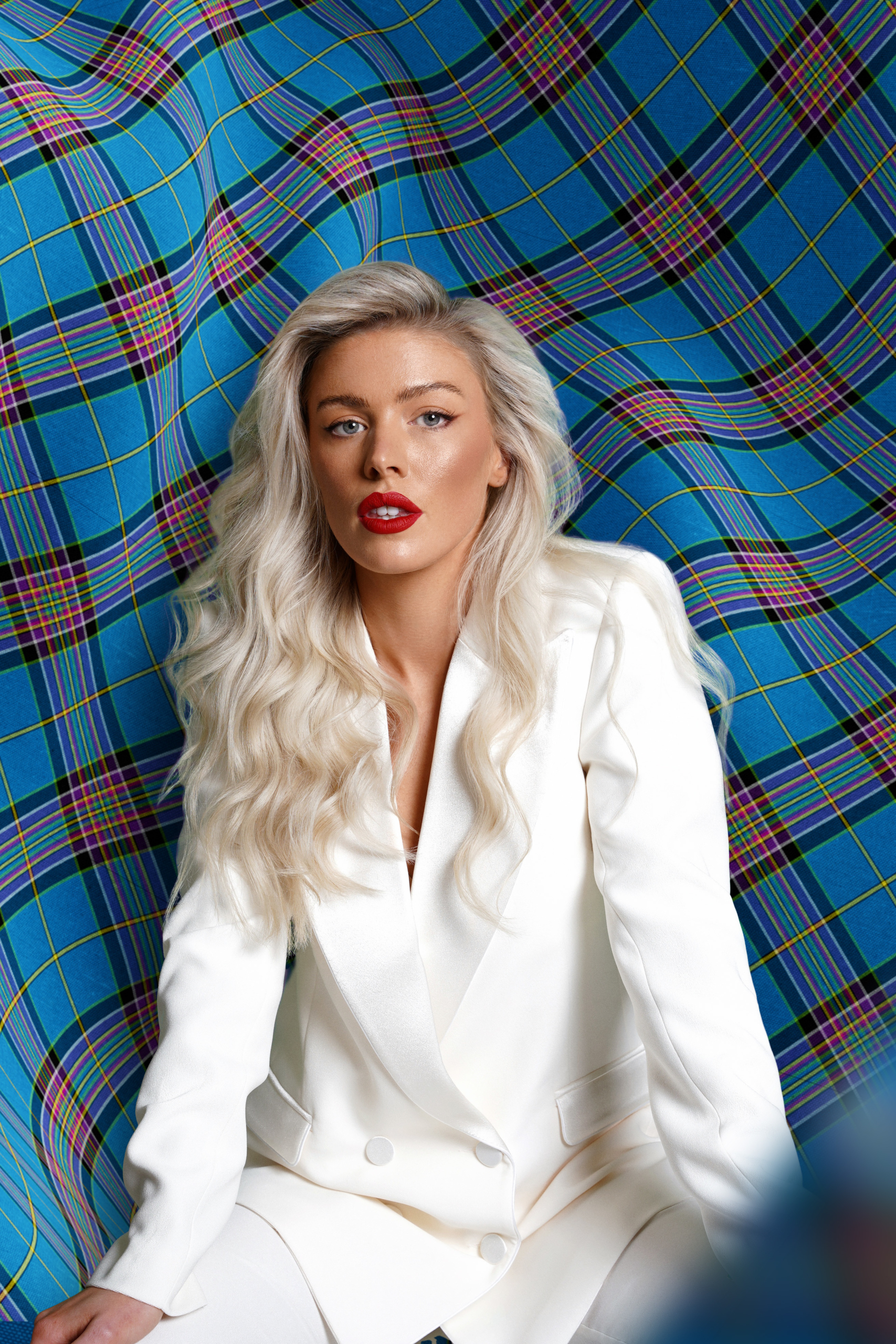 The Black Isle born designer launched her self-named label in 2014, in a year which included a stint as an alteration technician at the Commonwealth Games in Glasgow.

She was named Best New Scottish Designer 2016 and, after co-creating the outfits worn by athletes at the Gold Coast in 2018, will now lead the design of this year’s ensemble.

The tartan is inspired by colours synonymous with both Team Scotland and Birmingham 2022, and will be produced by the Lochcarron Mill in Selkirk. The full outfits will be revealed in the build-up to this summer’s Games. 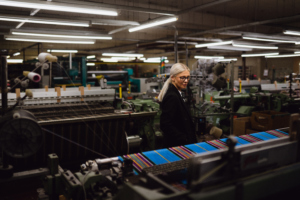 Mackenzie said: “I am delighted to be designing the outfits for Team Scotland’s athletes and team members this summer.

“We want to bring a modern twist to the traditional formalwear, showcasing the best of Scotland with all eyes on our athletes at the Opening Ceremony.

“Sustainability is an important part of my approach and something that Team Scotland were passionate about reflecting in the design, with all components manufactured locally and using traditional methods where possible.

“It’s great to finally reveal the tartan design and I am looking forward to showing everyone the full outfits as we approach the Games.” 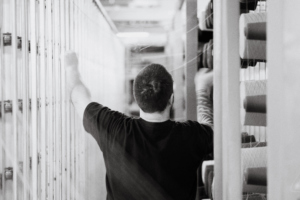 Elinor Middlemiss, Chef de Mission for Team Scotland, said: “It is great for us to be working with a top-class talent in Siobhan.

“The Opening Ceremony is such a special occasion, bringing all Commonwealth countries together to kickstart the Games, and we want to make our athletes feel proud to represent their nation on the world stage.

“Our athletes panel have been involved from the outset in the design discussions and we hope the end result from everyone’s efforts is a design that achieves that.”

The second Championship event is this weekend. Get your entries in now!