There are times when something happens which cannot really be understood or explained.  The Dunblane tragedy, on March 13th 1996, was one of these times.   Hannah Scott was one of the victims of that tragedy.  Her parents were involved in volleyball at the time, and with the help and support of Perth Volleyball Club the idea of finding a way for Scottish Volleyball to help remember Hannah was discussed and developed.

The Hannah Scott MVP Award is the outcome of the discussions.

The Award will be presented to the best male and female players in the U19 Junior National League Finals.  The Award recipients will be selected from the players on the finals day, by a panel of judges.  The winners will be players who have supported their team’s efforts to win, and played within the spirit of the game.

The Junior National League is one of the most sparkling jewels in the SVA’s crown.  The matches, perhaps especially the showcase finals, are a celebration of the best our sport has to offer.  They are full of endeavour and excellence, potential and hope, and populated by people who are unfailingly positive.  This wonderful vehicle for developing the talent and involvement of our young people will be even better for its association with this Award, and the memory of Hannah Scott.

Under 20’s Women in Belgium 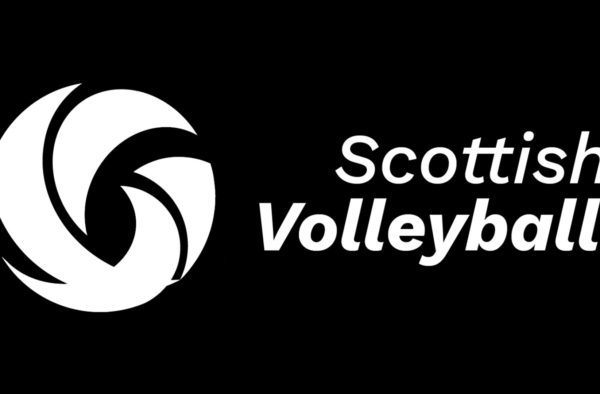