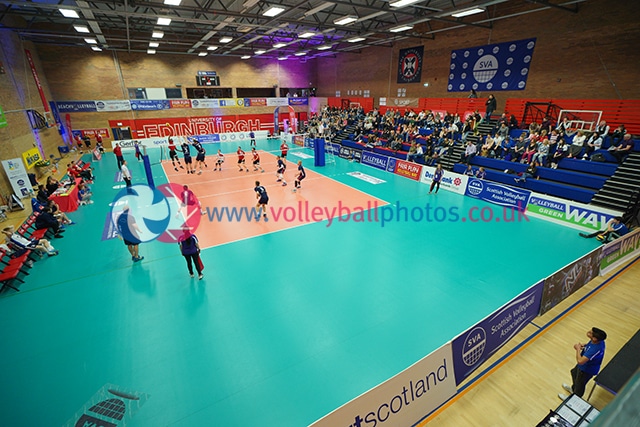 The Return of Semi-Final Saturday

Split over two venues this year due to Covid-19, Edinburgh College in Granton will host the four Scottish Cup Semi-Finals whilst the Scottish Plate Semi-Finals are held at Prestwick Academy. Up for grabs are the eight tickets to Cup Finals Weekend and a chance to get names into history books. Both events are open to spectators and the Scottish Cup matches will be livestreamed on Scottish Volleyball TV for those who cannot make it to the venue.

Matches begin at 10am, 12pm, 2pm, and 4pm at both venues with both Men’s Semi-Finals up first in Edinburgh followed by the two Women’s Semi-Finals. Meanwhile in Ayrshire, we open with a Men’s Plate match before switching to the Women’s Plate and then repeating the pattern after lunch. All the matches, their times, and the teams competing can be found below.

With only four weeks till Cup Finals Weekend, the countdown to the Pleasance is on!

Interested in joining in volleyball in the Meadows? As the weather starts to get a little more summer-like, we’ll…
Clubs 8th May 2012