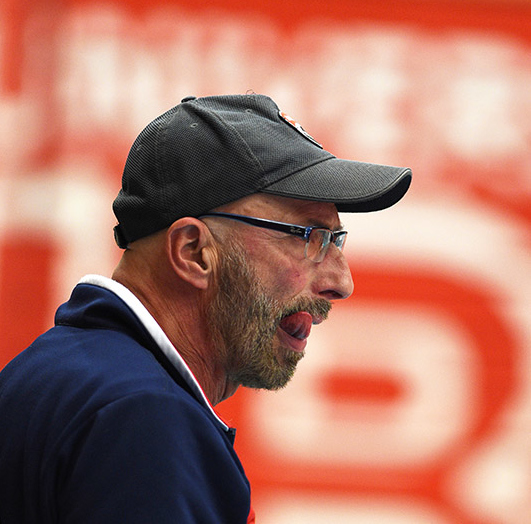 It is with deep sadness that Scottish Volleyball informs our volleyball community and members of the loss of a true, kind, generous and the forever volleyball – Arthur Biagi.

CEO Margaret Ann Fleming MBE said “Arthur is one of life’s great personalities. Always the person to go to, if a solution was needed and a helping hand was required. Arthur was a volleyball fan, coach, volunteer, enthusiast and above all, a joy to be around. His dedicated many years in volleyball reflects the person that he is, positive, loyal and talented. Arthur is one in a million and shall be sorely missed by us, his beloved Malcolm, his family and his friends.”

Tribute from City of Edinburgh VC

Arthur Biagi was one of the founding members of City of Edinburgh VC, at its inaugural training session in October 1995, and went on to coach at the club for 25 years.

Arthur was always in his element with the junior athletes, coaching U16 and U18 boys and the men’s district league and national league feeder teams for much of his time at the club in training sessions, training camps and competitions.

One of many highlights was the club’s first trip to Finland to play the Finnish national team cadets, when alongside some great coaching Arthur nearly sparked an International diplomatic incident by ordering Swedish meatballs when having lunch with the Finnish coaching staff (Finnish meatballs Arthur!).

Ian Brownlee said “I am privileged to have known Arthur as a volleyball colleague and true friend for so many years.  He always provided wise counsel in training and matches. In training Arthur would always find a way to help the athletes who found learning a given task or skill more difficult, always patient and persisting until he made a breakthrough.  Arthur was also one of the best match coaches I have ever worked with.  He was remarkably patient, he trusted the athletes, he believed in them, and they knew this and they always responded to him.  Arthur never got worried when the team was behind or not playing well, with his infamous coaching lines that “in volleyball your opponent can’t run the clock down”, “the next point is the most important”, “You have 8 seconds to serve”, and the less well known “you can fit a Wimpey house in a volleyball court”!  Arthur gave so many years of his time to different generations of CoE VC volleyball athletes, and it was fitting that Arthur played an integral part in the CoE VC 848 Cup Finals in 2019, as his current junior athletes, and those older athletes he had coached in the past who then moved up to the senior men’s 1st team, achieved the pinnacle of Scottish Volleyball.

More than anything, Arthur was the most lovely guy you could ever meet, a great friend, and I am going to miss him a lot.  It hard to fathom his loss to volleyball, and to everyone who knew him.”

Arthur coached his last volleyball match in March 2020, bringing back his junior side from 0-1 down in the U18 SVL Final, making brave substitutions so all the athletes could contribute, mentoring a young assistant coach, going on to win the final against the run of form for the season, and believing in his athletes right to the end.

The family asks – no flowers please, but rather make an optional donation to Marie Curie for those who wish to do so, and no black clothing if comfortable, with a celebration of Arthur and his final fling at 13.00 No 1, The Grange, Edinburgh,  EH9 1JH. 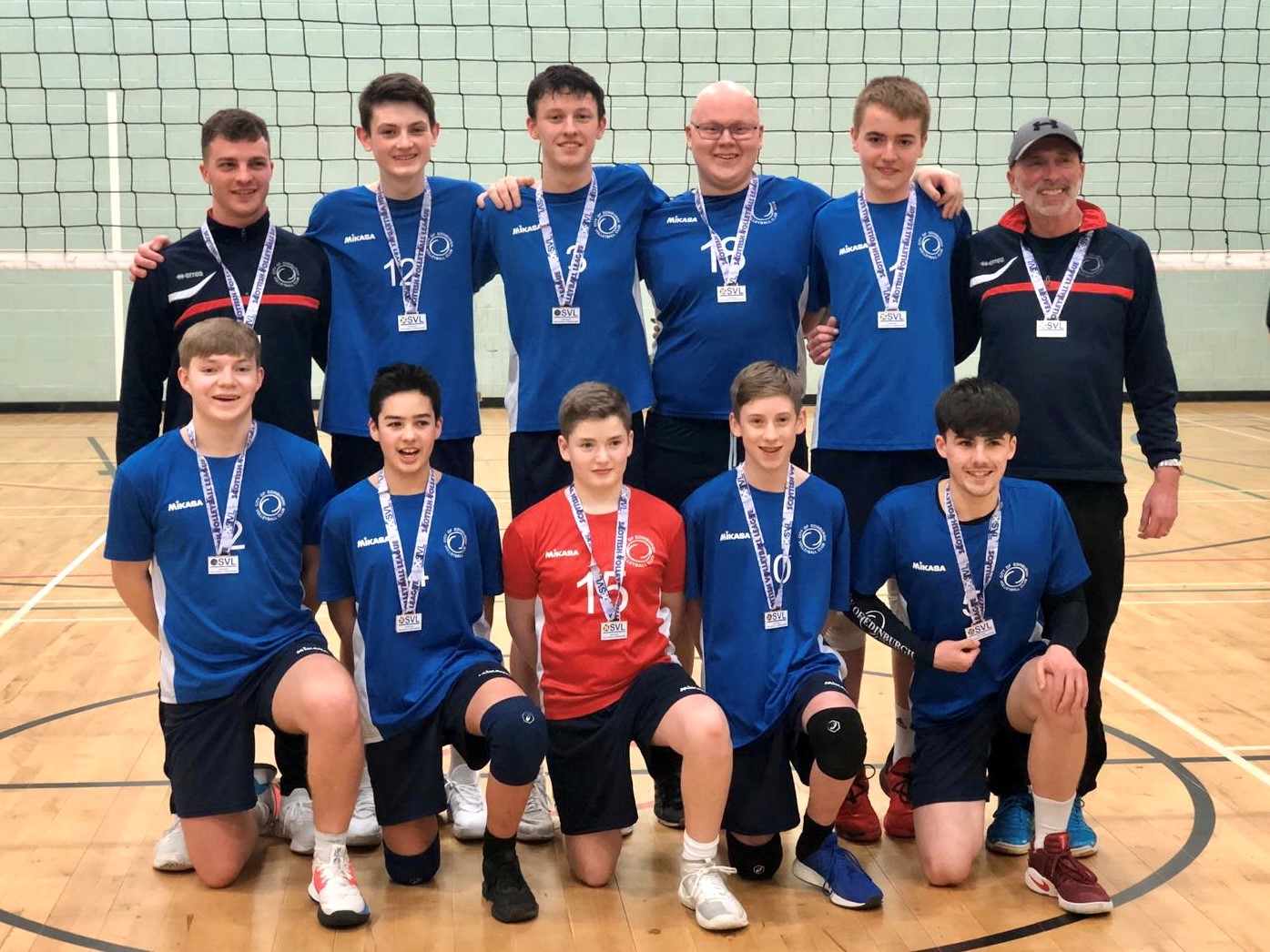 Keep up to date with all the scores from the Zonal Event in Portobello.
General 5th October 2015

Level III award is a four day course designed to investigate and develop the coaching practice of the participants.…