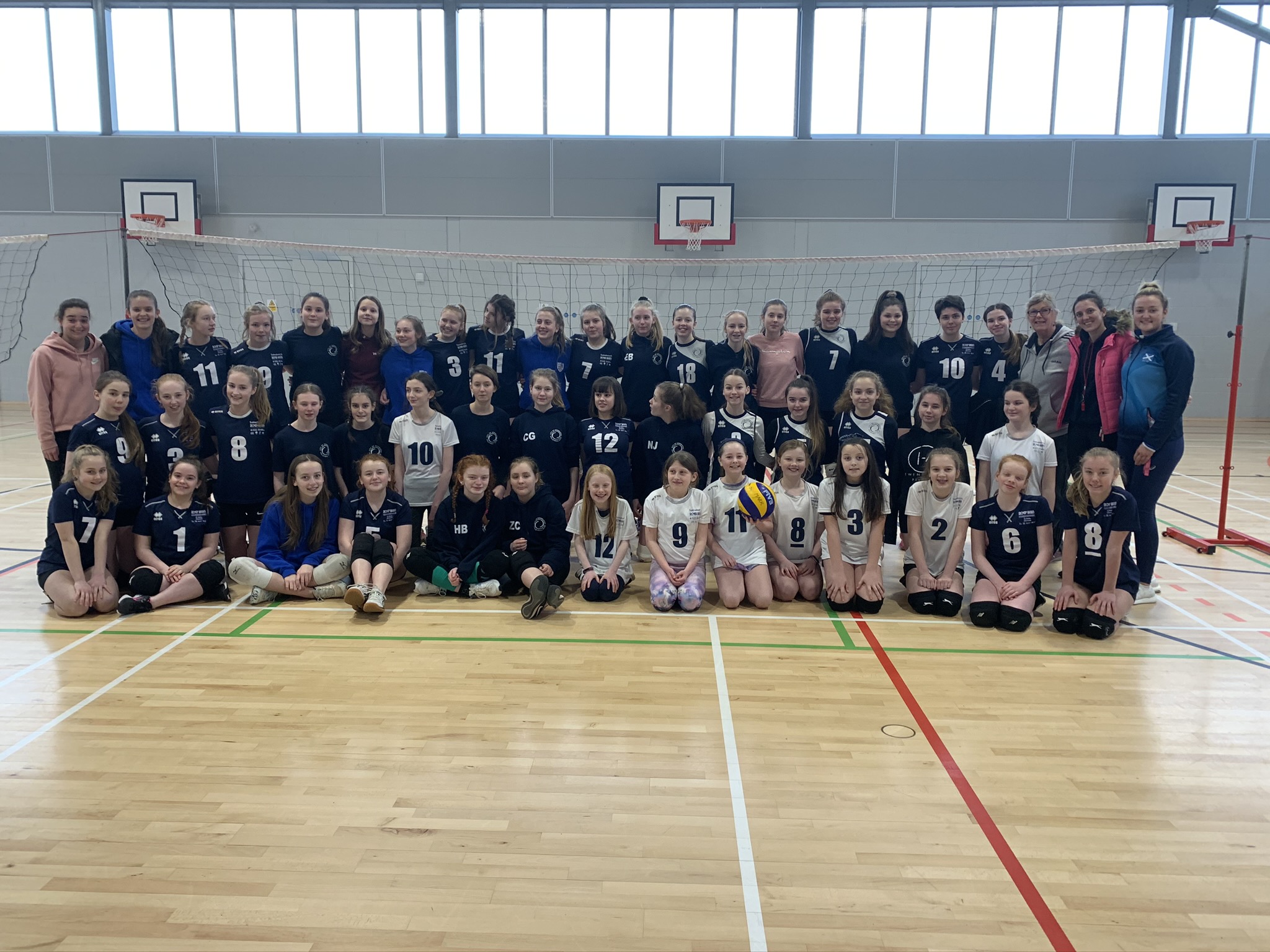 Sunday 26th January saw the premier of the brand new, multi-club U16 development day series. In the absence an U16 league this season, club coaches at Caledonia West and City of Edinburgh Volleyball Club decided to collaborate in order to run a day of games for the many enthusiastic young females at both clubs. Throughout the day 47 girls from 6 primary and secondary schools had the opportunity to develop their understanding of volleyball through many hours of 4v4 and 6v6 match play.

After a morning of informal games, followed by a competitive tournament the day drew to a close with a showcase match involving 8 junior national team athletes- and what a great example they set!

A huge thank you to Jess Reid at Caledonia West for organising and facilitating this invaluable preparation for the girls ahead of U16 Supercup later this season. Further thanks must go to the parents at both clubs for being committed taxi drivers and supporters!

We look forward to the next U16 development event! 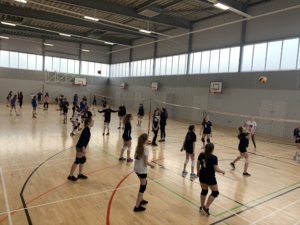 Nineteen eager Sea Cadets gathered on Portobello beach this weekend to enjoy some sea and sand.