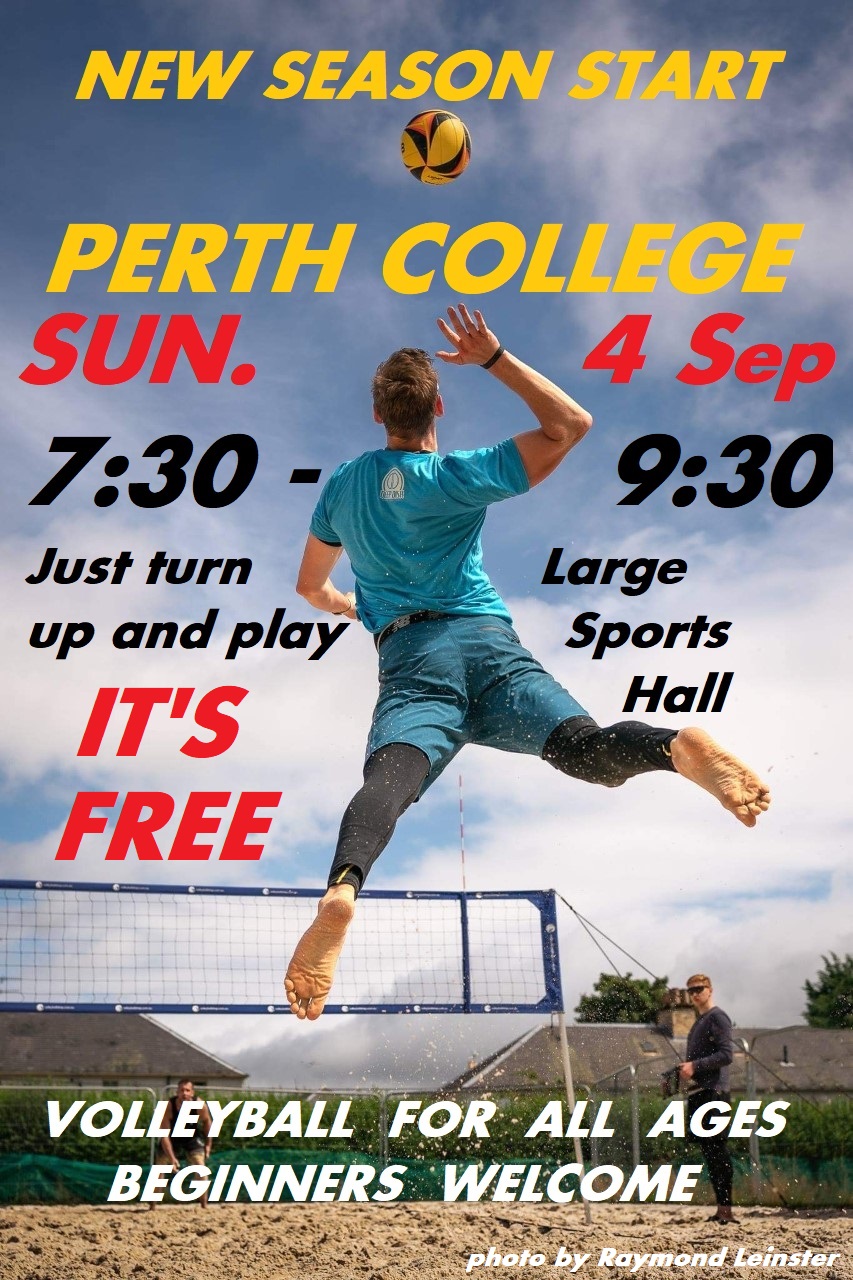 Volleyball League is Back in Perth

It’s the start of a new season and Perth Volleyball League is offering a free session at Perth College this coming Sunday evening from 7:30 till 9:30 pm for existing and new players and teams to come along and enjoy some fun prior to competitions commencing in mid September. 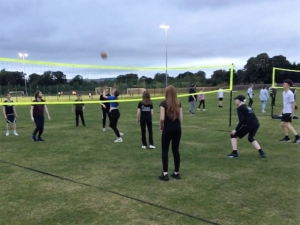 The league will operate two levels of competition as usual – a premier league for teams with some experience of play at district league level and a recreational league for those who just like to have fun as well as youngsters and secondary school pupils. Both leagues are mainly mixed although some teams are all male or all female. Secondary school teams are encouraged to participate once again with a focus on junior development, hopefully offering a pathway to junior national league competition. 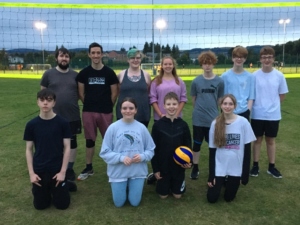 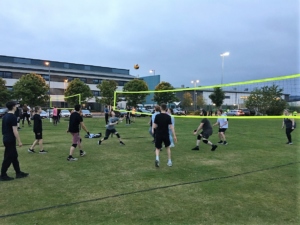 The Kinross Club held their final outdoor “pop up and play” session on Monday evening with two full courts of adults and youngsters enjoying competitive games until dusk. A number of local youngsters participated in the opening under 19 junior men and junior women coaching sessions held in Dundee last weekend.

Premier League teams are looking forward to their first competitive cup matches which are scheduled to take place at Perth College on Sunday 18th September with Recreational League teams having their cup competition spread over two Sundays, 25th September and 2nd October.

U16 City of Edinburgh do the double