The beach club is the first volleyball club in Scotland to become an Incorporated Charity (SCIO) and we hope they are paving the way for other clubs to review their legal status.  The club president Stewart Caldwell attended all the governance workshops held earlier in the summer as part of the #SVAonline learning programme.  Stewart told the SVA “we wanted to make sure our governance away from the sand was as strong as we want our club to be on it.  We took advice and examined the different legal structures we could have adopted and decided with assistance from Blair (West RDO) that the SCIO route would be best for us.  It took a bit longer for them to process our application due to the pandemic, but we were delighted when it was accepted”

The club have already entered into positive early discussions with both South Ayrshire council and North Ayrshire leisure trust (KA Leisure) about opportunities around growing the sport and forming permanent home for their club.

West Region Development Officer Blair Pettigrew added “This is a key milestone for this young club and a real marker of the ambition they have shown since my first discussion with them last year.  Getting the governance correct for the club is such an importance aspect of success for any sports club and being a SCIO will open doors to a number of funding and revenue streams that I sure not only the club but the wider Scottish Volleyball will benefit from”

Scottish Volleyball CEO Margaret Ann Fleming MBE “I was delighted to learn of the West Coast Beach club’s success in their application to become a SCIO and congratulate them for all their hard work.  I look forward to seeing their continued growth and development as we move forward from this period of uncertainty around the deliverance of our sport due to this current world pandemic and the UK and Scottish Government restrictions” 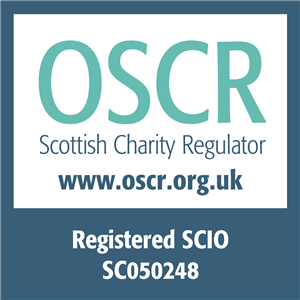 A total of 15 teams took to court with the opportunity of becoming Scottish Student Champions 2017.
General 24th July 2015