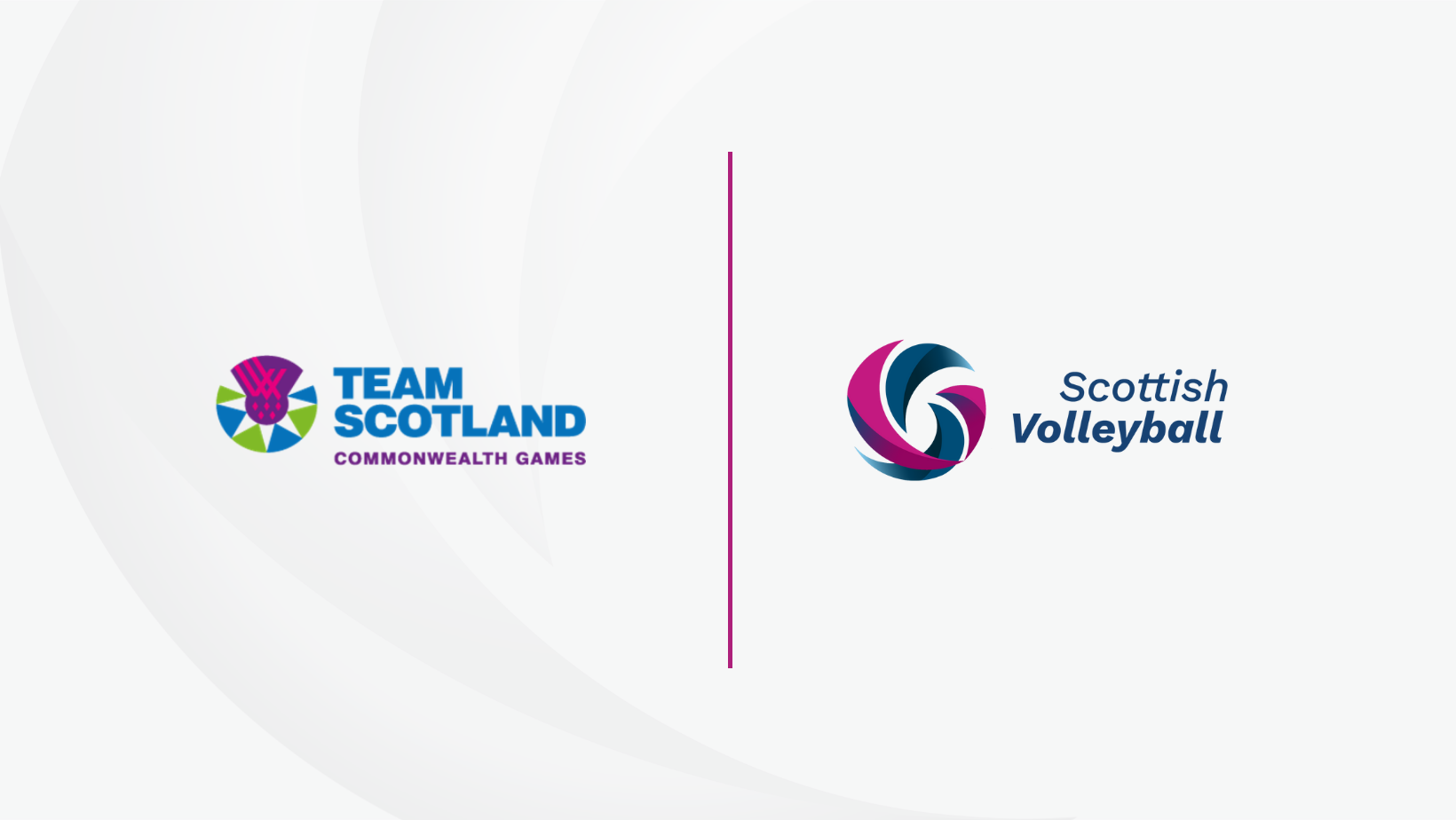 Scotland’s women secured their spot after a brilliant second-place finish in last summer’s Eurozone Commonwealth Games qualifier, which was hosted by Scottish Volleyball at Portobello Beach in Edinburgh.

The Scottish pairing faced a tough Cypriot team in the final, who gained automatic qualification through world ranking points, but the second place finish was enough to grant the Scots back-to-back Games qualification.

Scottish Volleyball’s High Performance Beach Coach and Programme Manager, Felipe Humana- Paredes, said “I could not be more excited that the woman’s team have qualified for Birmingham 2022.

“With the Games so close to home this year, it will be a great opportunity to show off our sport and inspire the next generation to get on the sand.”

“The beach game has been on a meteoric rise in Scotland since its inclusive in the Gold Coast games four years ago and we are already planning for a trip back to Australia for the Victoria games in four years’ time.

“I would like to take this opportunity to thank Commonwealth Games Scotland, the Scottish Volleyball Board, staff, partners, sponsors and of course our athletes who continue in their hard work, determination, and commitment in making beach volleyball, bigger, better and stronger.”

Team Scotland Chef de Mission, Elinor Middlemiss said “I am delighted for the players, coaching staff and everyone at Scottish Volleyball that the qualification for Birmingham 2022 has been secured.

“It is set to be a fantastic competition, at a stunning venue in the middle of Birmingham. I have no doubt that the Scottish public will get behind the girls both at home and in Birmingham.”

Voting for the Scottish Volleyball Leagues' Most Valuable Players is now open!   After opening nominations to coaches from all SVL…
General 19th August 2013

President of the Special Events Commission

The Scottish Volleyball Association regrets to announce the resignation of Jen Downs as President of the Special Events Commission.